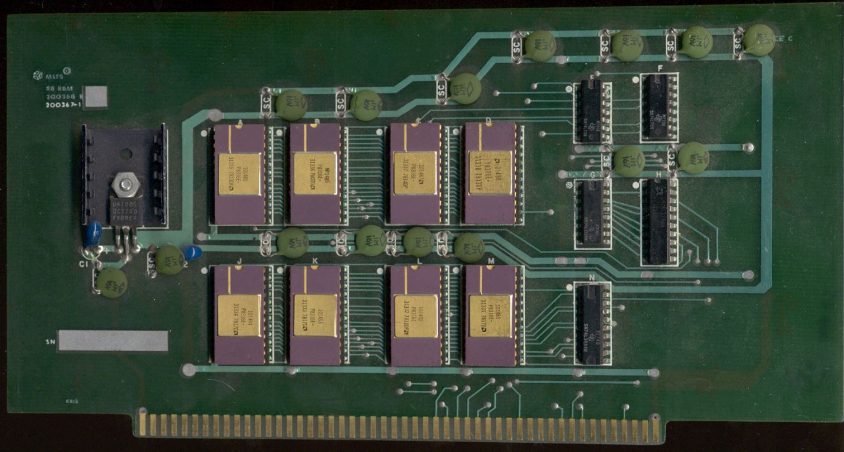 Another product of Bill Gates and Paul Allen. This version of BASIC was not loaded into RAM, leaving more memory available for programs.

There are 50 BASIC programs available for you to load through the front panel switches. These programs include:

To load a program, first clear any program that may be in memory by typing “NEW” and press Enter.

Set the front panel switches 0-8 to the address of the program you want to load, with all other switches down.

Press AUX2 down, the program will start to load. When it’s done, just type “RUN” and press Enter.

These programs can also be loaded when any other version of BASIC is running, including CP/M’s MBASIC and 4k BASIC, but most will not run in 4k BASIC due to the limitations of the language.