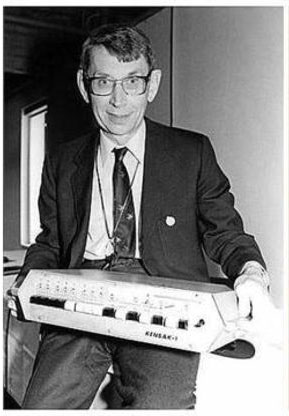 John Blankenbaker was a visionary. Long before many, he understood that computers were the future. While attending the University of Oregon in 1951 he gave a talk on computers to the mathematics club. That doesn’t sound like so much today, but in 1951 it’s estimated there were fewer than 100 computers world-wide. John set out to create a computer in 1949, but soon discovered it would be too expensive for an individual to build.

In July of 1971 John finally did it: he created the Kenbak-1, the world’s first personal computer. He understood that the capabilities of this computer were limited, but it would fill a niche – to provide a fun and educational method to introduce students to the concepts of computers and programming.

Unfortunately, the timing and the target market (education) was not quite right. The price was $750 (about $4500 in today’s dollars.) Only 50 units were produced, and the design was sold. But nothing could erase the fact that John Blankenbaker had created the first personal computer.

After the success of my Altair-Duino kit, I knew my next project would be something more esoteric. It needed blinking lights of course, and had to have a great history. The Kenbak-1 fit that bill. I studied all information I could find on the Kenbak-1, but I knew I could never actually use one* (it’s estimated there are 17 still in existence, with a minimum price of $25k!)

I came up with a plan and started working on it. I ran into some roadblocks and while Googling, I found the work of Mark Wilson of Christchurch, New Zealand. I sent a few questions to Mark, to which he responded that he had just been to my Altair-Duino website after seeing an article in IEEE Spectrum, and would love to see people have more access to his design and programming through a kit. 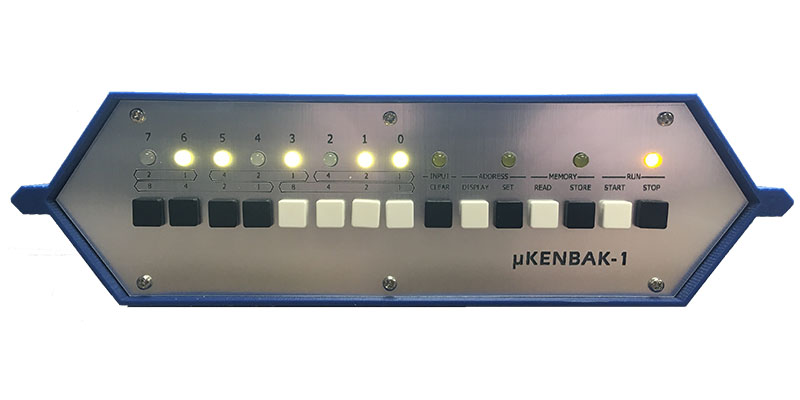 This kit is Mark’s brain-child, and is a relatively quick build. I’d even say this kit could serve as a good introduction to both electronic construction and computer operation for a young person.

And that’s why I wanted to make this kit available: as a living testimony to the birth of the computer revolution.

You’ll receive a professionally made printed circuit board with all components and a printed manual, ready for you to assemble.

This is the same processor that is used in the Arduino Uno. It arrives pre-programmed with Mark Wilson’s open-source Kenbak-1 emulation. 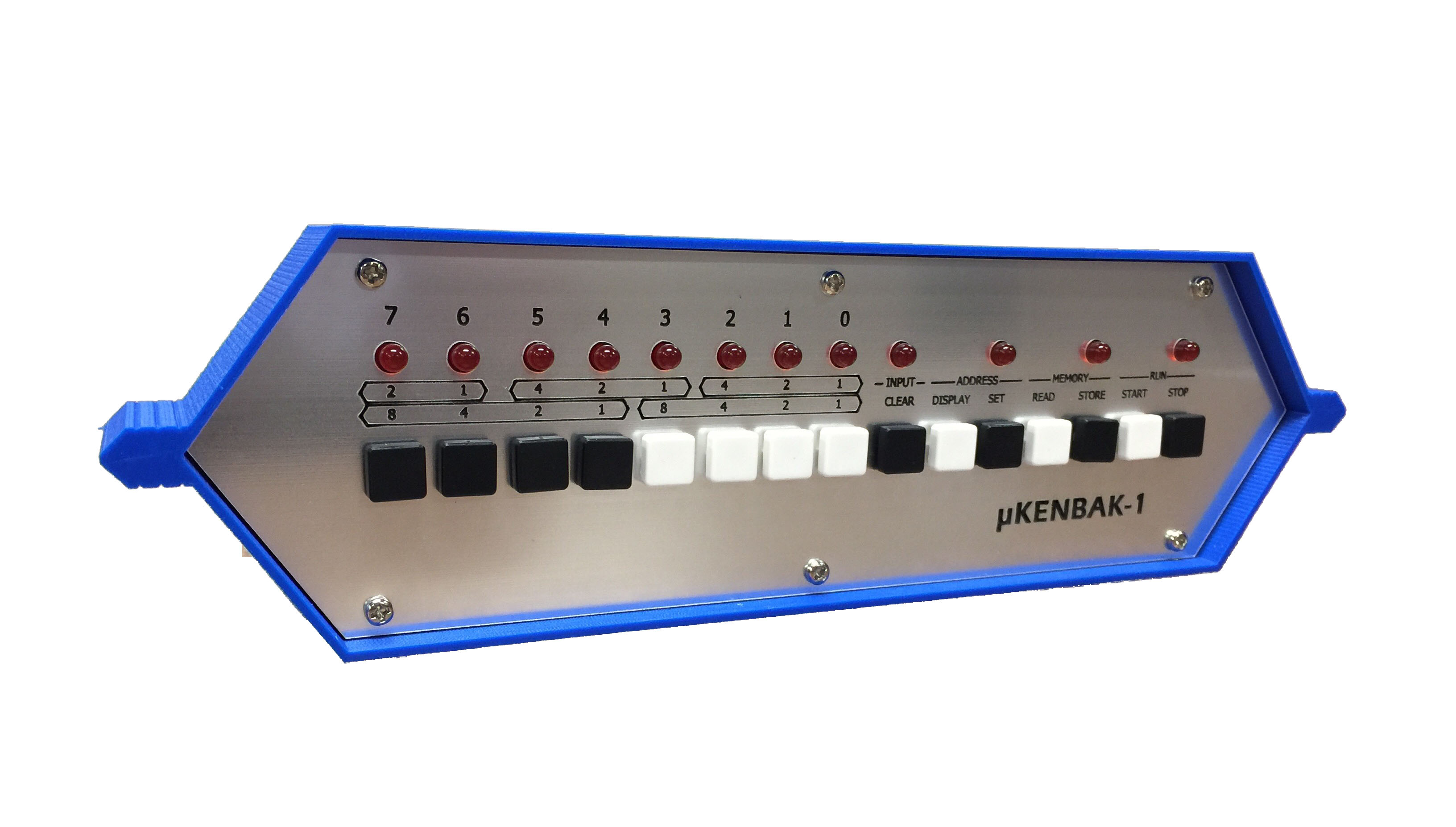 This kit is a great introduction to electronic kit construction. Revive an old-time hobby by building an old-time computer! 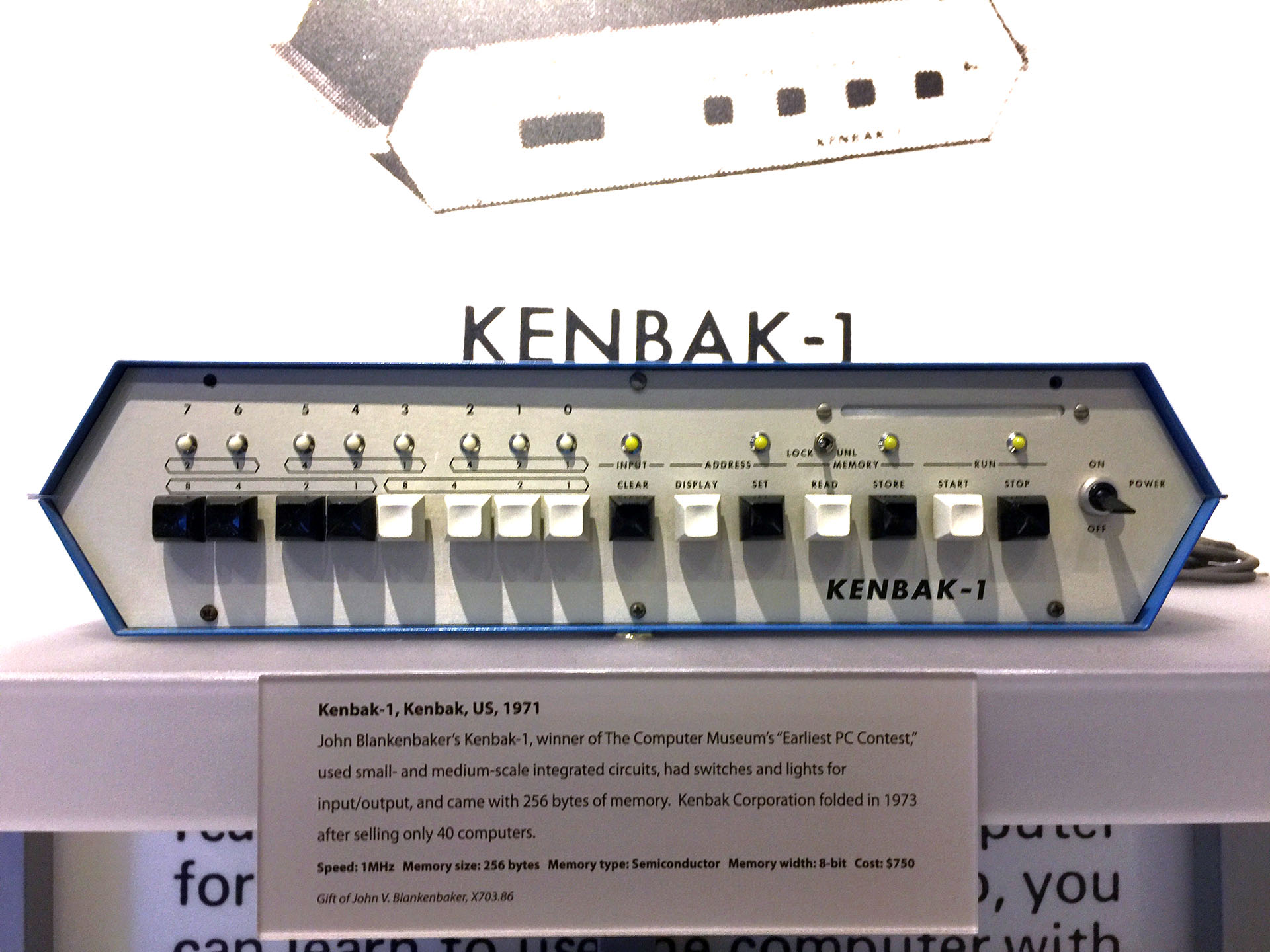 An original Kenbak-1 at the Computer History Museum in Mountain View, CA.

*In 2019 I happened to chat with Dag Spicer, curator of the Computer History Museum, when he offered to let me get “up close” with their Kenbak-1. The timing of my visit did not work out, but it was a gracious offer!